Illegal tobacco worth over £6,500 has been seized by Gloucestershire County Council’s trading standards team

The illegal tobacco had been stashed in an Audi Quattro which had been permanently parked in a car park on Sinope Street and used as a storage location to supply illegal tobacco to nearby shops.

Trading standards officers interrupted a man who was previously known to them for involvement in illegal tobacco as he drove up to the Quattro and began transferring tobacco into it from the boot of his own car.

In total 1447 packets of cigarettes, including counterfeit Richmond cigarettes and 101 pouches of hand rolling tobacco, valued at £6,589 were sized and both vehicles were confiscated by HMRC.

Anyone with information on the sale of illegal tobacco, however small or insignificant they might think it is, is encouraged to report it by calling 03454 040506 or anonymously via our website at http://glos.tradingstandards.uk/report.htm

Cllr Nigel Moor, cabinet member for fire, planning and infrastructure said: “Well done to our trading standards officers for another successful seizure. Our officers continue to work diligently to crack down on the sale of illegal tobacco in Gloucestershire”. 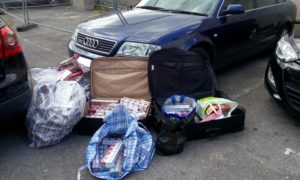 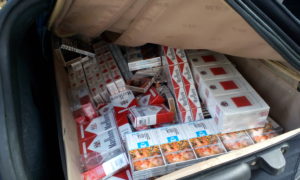 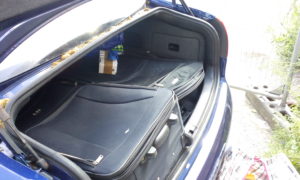 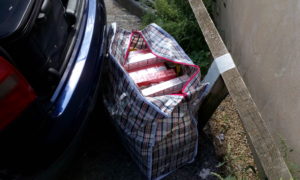 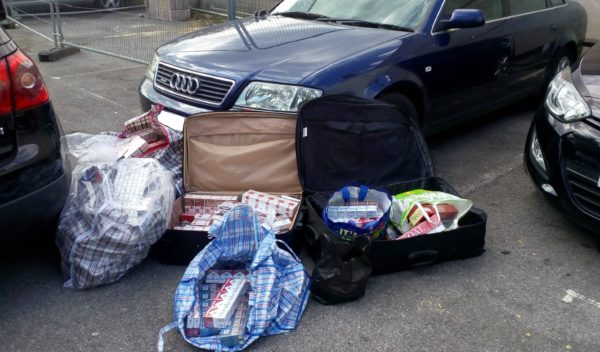