Over half a million pounds worth of illegal cigarettes and tobacco have been stubbed out of the South West thanks to the actions of a regional partnership.

During the past 18 months, operations by Trading Standards and HMRC’s Tobacco Taskforce have resulted in the seizure of over 1 million illegal cigarettes and over 11,000 illegal hand-rolling tobacco pouches in the South West.

With each cigarette representing 11 minutes loss to life, the operations carried out to remove illegal tobacco in the region would represent a total loss of life of 36 years, seven months and 22 days!

The above figures are being released during Trading Standards South West’s Week of Action, a five-day campaign launching on 9 September 2019 to raise awareness of Trading Standards’ consumer protection work.

Illegal tobacco products are smuggled into the UK and sold at pocket money prices. As sellers are not concerned who they sell it to, it is often sold to children.

It also threatens the livelihoods of legitimate retailers who cannot compete on prices and deprives the UK economy of vital tax income that could be better spent on the NHS and education.

Many of the criminals smuggling and selling illegal tobacco are also involved in other criminality, such as drug dealing, money laundering, and people trafficking.

“We have been successful at stamping out this crime over the past year. However, we will not rest on our laurels but will to continue to work together to create a healthier environment for our local society.” 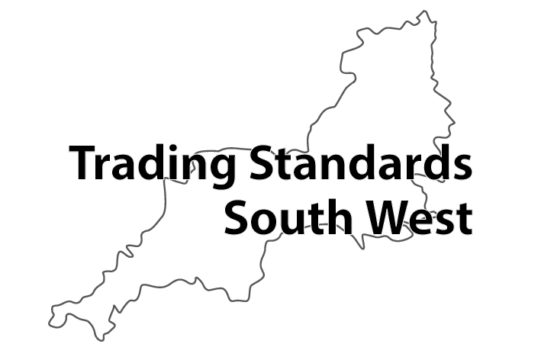