Residents across the South West are being reminded to keep their guard up against scammers, following the successful investigation into a trader.

Victims of jailed rogue plumber Gary Henry from North Devon will receive more than £16,000 of his ill-gotten gains.

An Exeter Crown Court Judge ordered Henry, 56, from Instow, who has served seven months of a two year prison for fraud, to pay £90,000 under the Proceeds of Crime Act, with £16,263 to go to his victims.

Councillor Stuart Barker, Devon County Council’s Cabinet Member with responsibility for trading Standards said: “This is an excellent result for Trading Standards and reflects the hard work of the officers involved in the investigation.

“The Proceeds of Crime Act means that we can now ensure people like Henry don’t profit from their criminal behaviour.

“We will do everything in our power to take back every penny made from illegal behaviour and reimburse the victims.”

Devon, Somerset and Torbay Trading Standards Service (DSTTSS) investigated Henry after complaints that his work was shoddy and vastly overpriced.

On one occasion Henry, who traded as Barnstaple Plumbing and Heating and Gary Henry Ltd, charged an elderly couple, both recovering from illnesses, £3,860 for a boiler he bought for £1,699 and £870 for a flue pipe costing £87. The couple were also charged for work that was not done.

Henry also overcharged another customer for a faulty oil fired system which could have put the victim’s life in danger.

Devon, Somerset and Torbay Trading Standards Services’ Interventions Manager Steve Gardiner said: “The use of Proceeds of Crime legislation will enable recompense to be paid to those victims we have identified, and also means that money Mr Henry has made from his crimes can be confiscated by the treasury.

“These cases are thankfully fairly rare, but to avoid dishonest plumbers, people could use the Buy with Confidence scheme to find a trader so that they know the traders will be Trading Standards Approved.”

If you are considering having work done on your property you can search for a list of tradespeople, vetted by Trading Standards, on the Buy With Confidence website. You can find links to this by clicking on the Business or Consumer tabs above.

Anyone with concerns, or who would like advice about their rights, should telephone The Citizens Advice Consumer Service on 0345 0404 506 or visit their website. 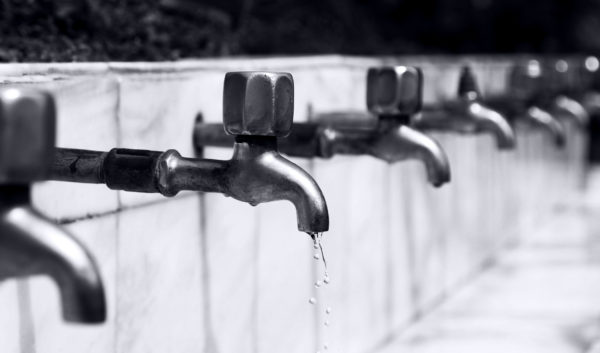