A market trader from Bournemouth has been prosecuted and fined after being caught in possession of over 650 counterfeit items, including branded sportswear watches and sunglasses, at Portland Market.

On 14 August 2017 Christopher Ian McDonald, (aged 44, of Beech Avenue, Bournemouth) pleaded guilty at Weymouth Magistrates Court to eight specimen offences of possessing counterfeit items for sale, contrary to the Trade Marks Act 1994. McDonald was ordered to pay £2,000 in fines and prosecution costs plus a £60 victim surcharge. The case was brought by Dorset County Council.

The court heard how officers from the county council’s trading standards service attended Portland Market, an outdoor weekly market off Easton Lane, in August 2016 after a tip-off that counterfeit clothing and watches were being sold. When officers arrived they saw a man running across the market and became suspicious. They followed him to a stall where three men were found scooping up items from the sales table and throwing them into the back of a white van.

At the scene McDonald admitted that they were counterfeit and the goods were seized. Representatives of the lawful registered trade mark holders later confirmed that samples were unauthorised copies. Since the seizure McDonald had spent some time out of the country which delayed the matter coming to court.

In mitigation Kenneth Sharpe, defending, told the court that McDonald thought he had bought a ‘job lot’ of genuine clothing but when he discovered the watches he knew that they were counterfeit. In order to cut his losses, he decided to ‘chance his arm’ and sell them at the market.

“The selling of counterfeit goods harms the interests of the trade mark holders but also those of legitimate traders on our Dorset markets, selling genuine authorised goods or unbranded items. Dorset’s markets attract many visitors throughout the summer and we will continue to take action where illegal goods are identified,

We are grateful for the tip-off that led to the seizure by our officers in this case.”

Consumers who want advice about goods and services they have bought or wish to report unfair or unsafe trading to Trading Standards should call  the Citizens Advice consumer service on 03454 04 05 06 or visithttps://www.citizensadvice.org.uk/consumer/ . 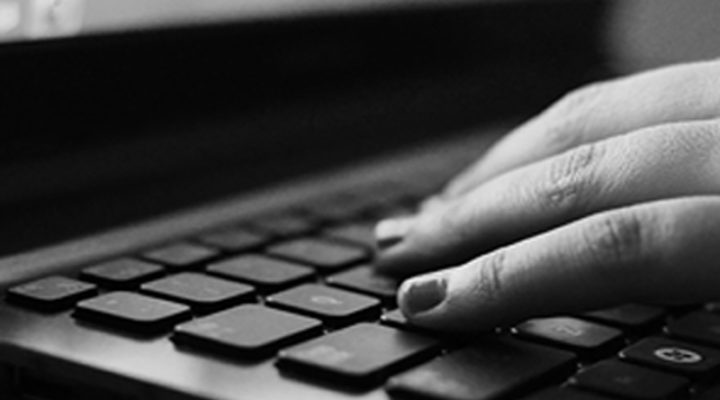