A Wiltshire farmer has been fined for moving 1,200 cattle onto his land without a licence in defiance of TB restrictions.
Timothy Johnson, of Stokes Marsh Farm, Coulston, Westbury, admitted an offence under the Animal Health Act 1981.
He was personally fined £2,000 at Swindon Magistrates Court, and the company of which he is a director – THF Johnson Ltd – was fined £15,000 and ordered to pay full costs of £3,460 to Wiltshire Council.
At the time of the offence the farm was under TB restrictions.
The court took into account previous convictions of the company in 2012 and 2014 for similar offences.
Yvonne Bennett, Trading Standards Manager of Wiltshire Council, which brought the prosecution, said: “The high fine in this case highlights the importance of compliance with disease control restrictions.
“The application for a licence to move animals on and off during a TB breakdown on a farm allows for a veterinary risk assessment to be carried out for those movements. Disregard for their importance can pose a risk not only to that herd but to neighbouring farms.
“Bovine TB controls cost the taxpayer millions of pounds each year and the UK’s control strategy relies on the cohesion of variety of methods working together to bring the disease under control. The undermining of any of these requirements can in some cases cause nationwide spread of the disease as well as increased cost to the taxpayer for its continued control.
“TB can have a devastating impact on farming businesses, individuals and their families. We would urge anyone struggling with a TB breakdown to seek support from the number of organisations out there or to contact your local Animal Health Trading Standards Team for advice.” 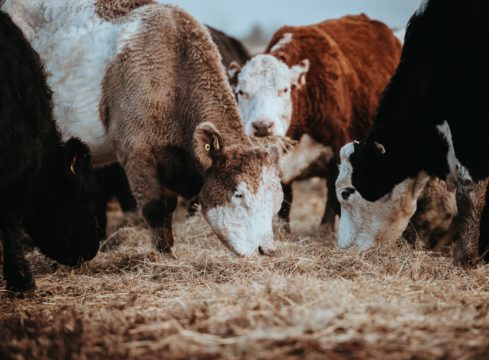 Information and support about dealing with bovine TB can be found at http://www.tbhub.co.uk/